Before the creation of this app, the makers of Peacekeeper saw?two big problems with security in the United States.

1) Security ?police, firefighters, ambulances? is bureaucratic, slow, and ineffective. The average wait time for an emergency is?just over 10 minutes; but that number goes up fast if you?re in a poor or minority neighborhood. Many people?wait over an hour?after calling 911 before police or firefighters even show up. Last year in Detroit,?one woman waited an entire day?after calling 911 to report an in-progress burglary.

Even when police respond quickly, it?s rarely fast enough. The average interaction between a criminal and his victim?is 90 seconds, but the average wait time for police to show up is 10 minutes. Police can?t do much good when they don?t even arrive until 8.5 minutes after the crime?s happened and the criminal has fled.

2) “People increasingly rely on the state for protection, rather than on each other. Community bonds have steadily eroded as Americans are told to put their faith in bureaucracy instead of their neighbors”.

At Peacekeeper, they?think both of these are big problems and people are increasingly reliant on a failed system of state-centered security. They have?set out to change that. Peacekeeper aims to put you and your friends and neighbors back in charge of your own security. With our app, you can create your own ?Tribe? of family, friends, and neighbors who look out for each other and respond to cries for help. If your elderly neighbor falls and breaks her hip, she can use Peacekeeper to let everyone in her Tribe know; and one of you can take her to the hospital. If your friend?s being robbed, he can alert you on Peacekeeper so both of you can take action together to help.

It could only be faster and more efficient than calling 9/11. Peacekeeper states it?s also more human:

“Right now, people are domesticated by a big government that promises to take care of their every need. This promise is, unfortunately, hollow?government rarely cares for citizens, and even well-intentioned policemen and firefighters are hamstrung by bureaucracy and distance. When your house is being robbed, the police car streaking towards you across town is going to get there about 8 minutes after you need them. And that?s on a good day.

This is ineffective, but worse than that it?s inhumane. Reliance on government erodes self-reliance and the bonds of community.”

At Peacekeeper they try and reverse this:

And this app could be a life saver.?When you fall and break a hip, or when you?re being robbed, neighbors can get there fast enough to help you. Cops and firefighters, good intentions aside, generally cannot. In a crisis situation, minutes ?even seconds? can mean the difference between life and death. It empowers you to create your own Tribe of connections, as close as next door or across the street, to help you out. 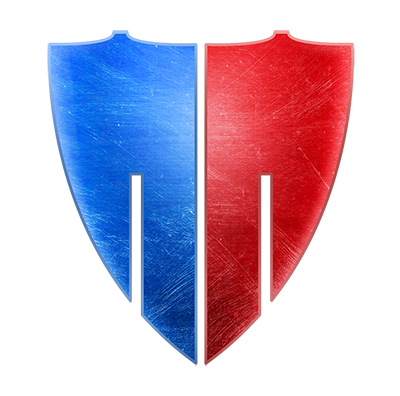