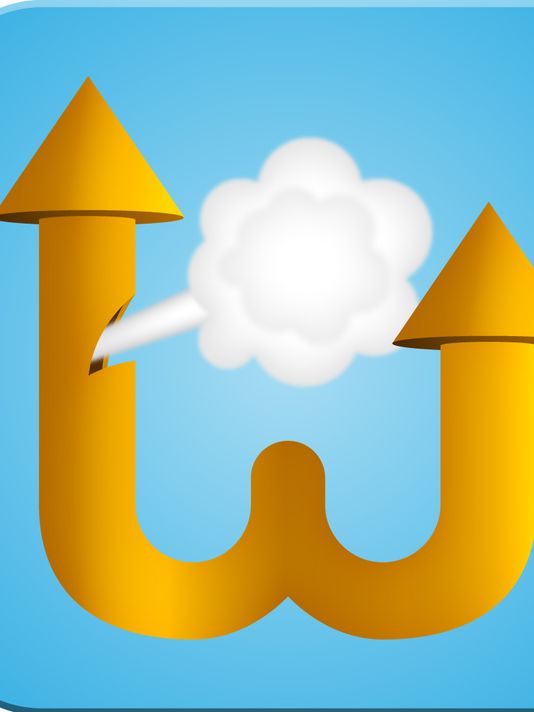 A local entrepreneur hopes to fight crime utilizing?the same smartphone technology that allows people to get a ride home or find a date.

After seeing the emails from the?University of Cincinnati?sent to his wife updating students about crime in the area, David Groomes decided that the answer to this problem was sitting in the palm of his hand.

“I said, ‘I’m going to develop something that if someone is in need, people in that area will have the option to go and make sure everything is OK,’ ” Groomes, of Over-the-Rhine, said.

Development is nearing completion for the iPhone version of the?Whistle app, which fills the gap between feeling safe and calling the police.

If a user of the app feels like they’re being followed or feels unsafe for any reason, they can hit a button in the app indicating the basics of their situation.

All the other users of the app in their area will be alerted?that someone is in need. Those users can choose to?respond with help, using their “I’ll be right there” button.

Once the good Samaritan indicates they’re responding, the app provides navigation to the person in need and allows the people to message each other.

Despite being able to call friends or family on a cell phone, often those people aren’t close enough to quickly respond when someone wants to be walked to their car in the middle of the night, Groomes explained. 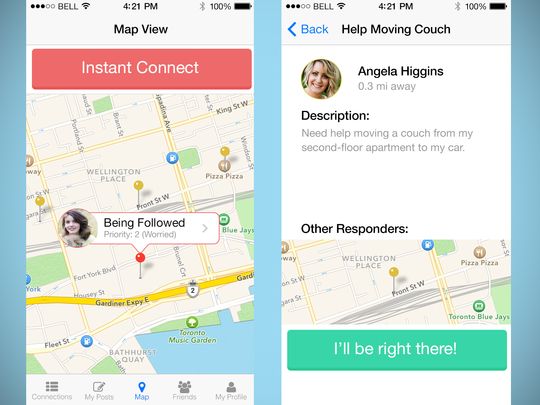 “There’s some smart creepers out there,” Groomes said.

The first safeguard is that initially the app will only be available to college students with “.edu” email addresses, Groomes said.?Next, the location of people who are asking for help is only available once someone agrees to help, and once a user agrees to help they will be actively tracked by the app.

The app requires in-depth profiles for all users and allows multiple people to respond to calls for help.

The location services used by the app are already currently being?utilized by services like Uber and Tinder, which allow people to find other users near them.

Groomes and his team are also borrowing other proven techniques like user ratings, a points reward system and the ability to tip people in order to make something people use on a daily basis instead of just in emergencies.

“The app doesn’t just stop at sexual assault,” Groomes said.?”What about the non-emergency situations ??the app also allows you to connect with people” for help moving or doing other tasks you couldn’t accomplish by yourself. 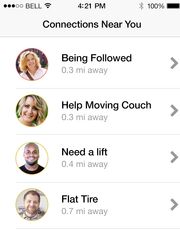 Groomes hopes the app allows new students to quickly connect with the community and build a network in new places. The app contains an entire non-emergency post section allowing people to request help doing anything.

Apps like Companion operate on similar principles, Groomes acknowledged,?but he said Whistle is the only app the allows you to connect to the nearest users in your area as opposed to just friends or family.

The development of Whistle for the iPhone is nearly complete, Groomes said. His team will launch a crowdfunding campaign on Indiegogo?in next two weeks in hopes of raising $50,000 to continue the development of the app, specifically on the Android platform and to connect the app directly to police?for instances when emergencies happen.

The app will be free for users to download.

For the Whistle app?team, the launch is just the beginning. They hope to partner directly with universities,?law enforcement agencies and even bookstores and restaurants to give students a way to redeem points for helping other people.

Groomes,?who attended the Los Angeles Film School and currently works for a cell phone company, is?about to move back to an apartment on Washington Park with his family.

“I have a 4-year-old daughter,” he said.?”If this is a problem now, it’s only going to get worse, sexual assault is not going to go away.”