Crossing lines together. How and why citizens participate in the police domain 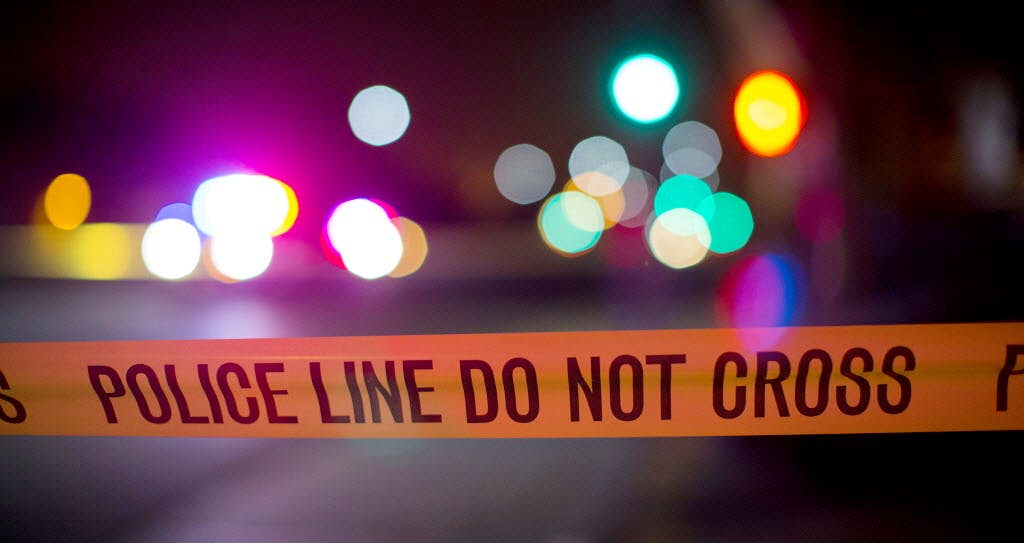 In the past decades, citizens as well as police organizations increasingly realize the large potential of citizen capital in fighting crime and disorder It is a very broad concept, consisting of a large range of activities. These activities can be performed individually, in collaboration with other citizens (e.g., neighbors or bystanders) and/or in collaboration with the police. Activities can for instance consist of reporting crime and providing intelligence to the police, intervening when witnessing a crime, and joining a (online) neighborhood watch. In order to examine how and why citizens participate and whether citizen participation can be reinforced, insight was needed in what kind of behaviors citizens can perform and whether there are different psychological drivers related to different participation activities.

In this thesis, it was examined whether participation behavior in the police domain can be classified from a citizens’ perspective and based on actual behavior, and whether a broad spectrum of individual-, community-, and institutional-related psychological drivers underlie different forms of citizen participation behavior.

Furthermore, this shows the importance of distinguishing between categories of participation behavior in the police domain. The studies show that, depending of the type of participation behavior, different individual-, social- and institutional-related psychological drivers play a role. Regarding the psychological drivers, it was shown, for example, that two categories of participation behavior were influenced by emotions, while other types were not influenced by emotions. Moral emotions were found not to influence collaborative participation and detection, while it did influence social control and responsive participation. Concluding, it appears that intuitive decision processes, such as moral values and emotions, as well as people’s beliefs of their own and collective capabilities and the usefulness of the behaviors are important drivers.