When police come across people with autism or emotional disabilities, it can be tough to know what they are dealing with. But, a St. Paul police officer is developing an app to make sure officers get the information they need, so an encounter doesn’t

When police come across people with autism or emotional disabilities, it can be tough to know what they are dealing with. But a St. Paul officer is developing an app to make sure officers get the information they need, so an encounter doesn’t go wrong.

Every day, steady streams of people make their way through the St. Paul skyway system, but if one of them was having an episode because of autism or mental illness – how would police know until it was too late?

These St. Paul police officers may have the answer in the palm of their hand.

“All of a sudden as we were walking across the bridge there, you just popped up a new person,” said Officer Robert Zink.

Fellow officer Robert Zink came up with the idea last summer after 17-year-old Marcus Abrams was roughed up by a transit cop, who didn’t understand the teen had autism and thought he was drunk or on drugs.

“After talking to some folks at the Autism Society, I thought to myself, ?Man, I can use Tinder and go into a bar and know the person sitting three seats down wants to have a date with someone. Why can’t I do that with someone on the spectrum??” said Zink.

Now, there’s an app for that. 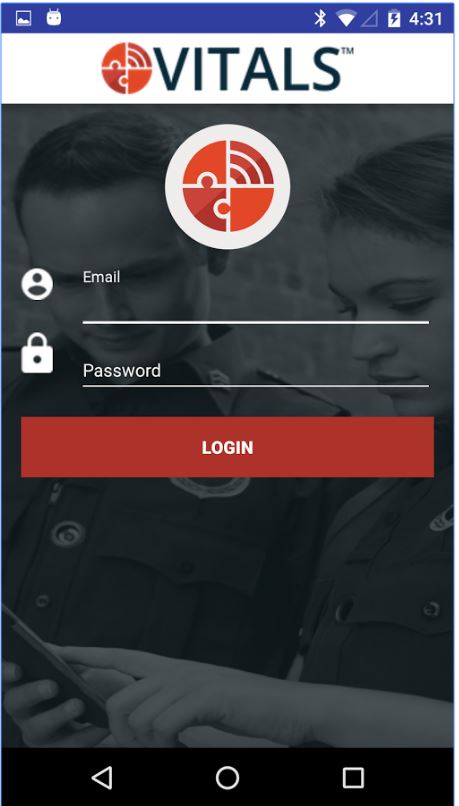 VITALS uses Bluetooth technology to send a signal from a beacon, card or cell phone with information about the person with autism to an officer’s phone when they get within about 40 feet.

The profile not only has their name, picture, and physical description, it also has behaviors that trigger them, and things that calm them down, which can include a short audio or video clip of their favorite movie or their mom’s voice.

“Even though with other devices, we might be able to track them much like a wolf or an animal or a bear, this is technology trying to get the right information to the right people at the right time,” said Steve Mase with Aware Services, the company that was formed to develop the app.

Fox 9?s Maury Glover went along for a test run. After he turned on the beacon and put it in his pocket. Within seconds, his profile popped up on Officer Zink’s phone and they had no trouble finding him.

The app will need a few more test runs before it is ready for the real world, but it could become vital for families of people with autism or Alzheimer’s to stop trouble before it starts.

“It will reduce the chances of a bad contact with police,” said Zink.

Officer Zink is hoping for a pilot program to begin next spring.

In addition to people with autism, he says VITALS could also be useful for those with mental illness, Alzheimer?s, Fetal Alcohol Syndrome, and even diabetes.