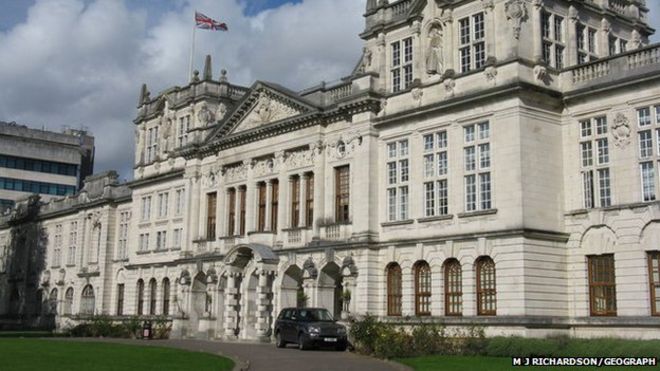 A new research centre exploring how terrorism can be tackled through social media and new technology will be launched in Cardiff.
Cardiff University will host the Open Source Communications, Analytics and Research (OSCAR) Development Centre.

Funding has been secured through the ?10m Police Knowledge Fund.
It will develop an evidence base of ways to reduce crime, from counter-terrorism to community policing, by accessing “open source information”.
Co-ordinated through the Universities’ Police Science Institute, the project is in partnership with the National Counter Terrorism Command of the Metropolitan Police and South Wales, West Midlands, Surrey and Sussex police forces. 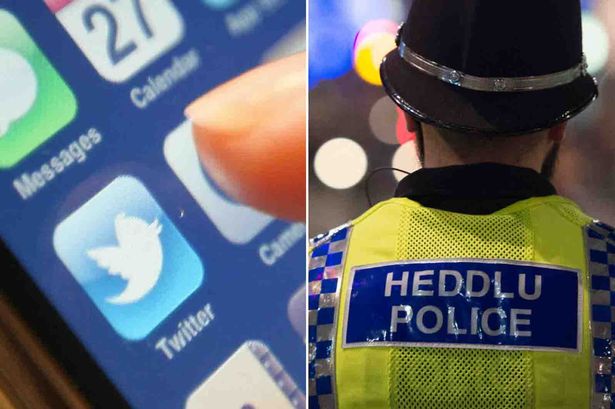 South Wales Police and Crime Commissioner Alun Michael said the move recognises how new technology can support policing.
Centre director, Professor Martin Innes, said: “We know that new technologies like social media are transforming the ways people relate, communicate and interact with each other, and we are increasingly aware that such developments present both challenges and opportunities for policing.”
The centre’s research will ensure forces are “not trying to tackle 21st Century problems with 20th Century policing models”, he added.

The idea came from Professor Martin Innes, Director of the Universities? Police Science Institute, following research he carried out after the murder of Fusilier Lee Rigby in 2013.

The research focused on how social media can be monitored to detect crime and potential risks.

Professor Innes said: ?We know that new technologies like social media are transforming the ways people relate, communicate and interact with others, and we are increasingly aware that such developments present both challenges and opportunities for policing.

?The work of the OSCAR will seek to develop new insights into how police can harness these new sources of information across their investigative, intelligence and engagement functions, ranging from counter-terrorism to community policing. With our partners, this is about designing new and innovative policing responses to ensure that we are not trying to tackle 21st Century problems with 20th Century policing models.?

The money will come from the Police Knowledge Fund set up by the Homes Office, the College of Policing and the Higher Education Funding Council for England (HEFCE).

Dr Colin Roberts, operations manager of the Universities? Police Science Institute, said: ?The idea of working between the university, the police and the National Counter Terrorism Command is completely unique and exciting.

?It?s the first partnership of this nature in the UK as far as we know.

?Social media allows us to see in real time what happens over the course of an incident.

?It?s one of those ideas that?s of its time. A few years ago it would have been impossible.?

South Wales Police and Crime Commissioner Alun Michael said: ?I am delighted to be supporting this successful funding bid for the new Centre. Social media and other open sources of communication play an increasingly important role in understanding local needs and threats in order to deliver community policing.

?This successful bid builds on pioneering work between South Wales Police and Cardiff University that we?ve been developing for several years and recognises the importance of how new technology can support approaches to policing that are based on evidence and what works?.