Social media today are the most popular means to share photos, videos, stories, thoughts and everything that engages us in sharing with other people. Whether we know them or not. But all of this information could be used for other purposes too. If you were to work in the advertising business all information coming from social media equals gold. And even for the police social media offer very valuable communication channels. Not only to gather evidence, but also to spread information for crime prevention purposes. A short while ago?Herman posted a nice tweet?about preventing and fighting crime using social media. 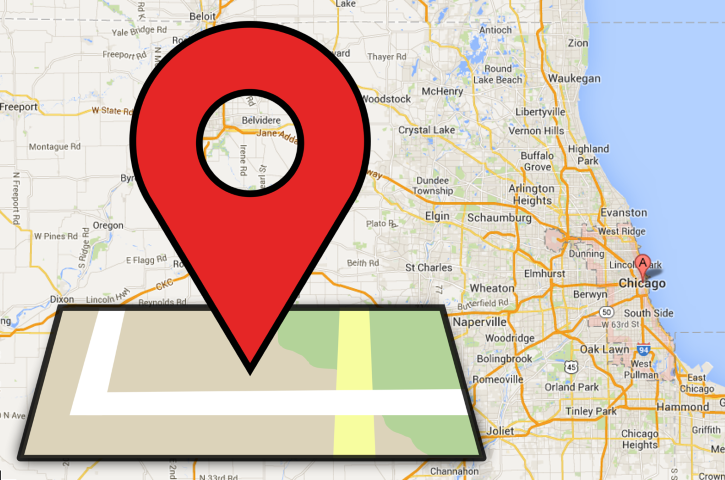 12 years ago, the movie Minority Report appeared in cinemas all over the world. And?IMDB still holds a pretty high score (7.7) for this movie, and rightly so I think. The plot of the movie is about the police being able to predict crime in the future?and take actions before damage is done. This movie is often cited in articles about Predictive Policing. Fighting crime before it occurs no longer seems science fiction but reality, ever since this new approach emerged?since 2011?.

The method of Predictive Policing used by PredPol,?as far as I know it, doesn’t use social media (just yet). But scientists from Virginia University brought a different approach to the table than the American colleagues of Predpol. They have focused on geotweets (tweets with geolocation) from the Chicago area to predict crime. And they’ve done a pretty good job, so it seems. They concluded that 19 of the 25 crime types?examined on Twitter actually help create better forecasts than without it.

Especially with crimes such as stalking, theft and assault Twitter turns into a digital crystal ball. It’s usually not about people openly tweeting about it, like: “I’m going tonight to stalk my ex once again.” No, it’s not that straightforward. It is mouch more about tweets being sent about ‘getting drunk’ from a certain geographical area, that indicate certain types of crime that become more probable.

The analyzed tweets were then compared with a crime database from Chicago police. On this basis, one could make useful predictions and facilitate the dispatching and surveillance efforts of the police, just like predicive policing algorithms of PredPol do. The police just know better where and when to go, to ensure streets remains safe.

However, there are also limitations. The researchers indicate they need sufficient historical crime data and admit not all crimes can be predicted accurately. For use in Europe I see even more restrictions. Unlike in the United States, where more than a quarter of the tweets is geotagged, for example in the Netherlands tweets have a geotage of around 3% of the time (source: A World Of Tweets).

This blog was originally posted on Twittermania and reposted with permission on our site. Rick de Haan blogs, among other things, as he calls it, the techno future of the public safety domain. This could include big data, singularity, augmented reality and its impact on quality of life and safety.