Around the end of last year?I had an interview with the British citizen investigation initiative OPIT, the Online Predator Investigation Team. Brendan Collis?from Derby has been doing this type of work for a few years, and he does this together with his wife. In the interview he?uncovers what motivates them, how they work, the successes they achieved, but also the pitfalls they see for people who want to similar?work.

So far, the work of OPIT has led to convictions such as that of John Marples?and?Peter Mitchell. Peter Mitchell, for example, worked as a gardener at various schools and was caught by the police after?a report of?OPIT and incriminating photographs were found in his possession. For example he sent girls photos of his genitals while he sat on his lawnmower and asked if he could meet with them to make them drunk.

The?kind of online citizen initiatives like OPIT indicate that they fill an important gap where the police is lacking in efforts. In the US police indicate that catfishing, as it is called there,?just takes too much time. Therefore I also asked OPIT how they experience the collaboration with the police so fare, and this?interview also?show that collaboration with citizens in the fight against crime still needs development. Because there is also enough criticism: pedo hunters would destroy?evidence and threaten the lives of the suspects at risk. The police is struggling enormously with these websleuthing initiatives, while experts indicate that the phenomenon will not disappear. They say it’s better to guide and?manage these efforts in the right direction than to just ignore them and where possible work together. Jim Gamble, former director of the British Child Exploitation and Online Protection Centre?(CEOP) called for more online vigilantes and wants to support them and to make an online army of volunteers of a 1000 digital investigators who are led by the police. He criticized the attitude and knowledge of government and would prefer that each corps would train 20 cyber volunteers and provide?police computers where they could work to gather evidence. Such an arrangement would cost 1.5 million pounds for a?nationwide program, he indicated. “The citizens’ initiatives show that you do not need police to catch the perpetrators.”

On the other hand, there are politicians who are working on legislation to make it illegal to catfish and pose as?someone else online, targeting the pedophiles but also frustrate the work of pedo hunters.

Toby Fawcett-Greaves of the Derby Police states: “We will always encourage citizens to come up with information that benefits?the safety of children. And there is always the risk that it will not be accepted in court. But all the information will be treated fairly, impartial and according to the law. ”

The Guardian got a dossier of Collis and inspected hundreds of messages sent by Mitchell to the two virtual teenage girls. They could eventually make video recordings of Mitchel and with 3500 posts under their arm they delivered the material to the police, who responded with mixed feelings: “We recommend to let police carry out any kind of investigation. Any information will be gratefully accepted, but then the police will continue to handle the investigation. “The court found that Mitchell carefully picked his jobs to avoid suspicions of contact with children.

In America there is even a TV show “To Catch A Predator“?which cooperates with the Perverted-Justice group, which make it almost a sport to lure abusers with virtual (online) girls and expose them. The show was stopped when in 2007, when a Texas lawyer shot himself ?to death when they filmed him at home and the police knocked at his home. Also in Germany, the TV Program Tatort Internet?tries?to lure online men and then confront them with the so-called mother of the girl (an actress). These broadcasts had to stop after criticism of the child protection organisation and various lawyers.

But these activities do not stop and after the United States?now the phenomenon of online pedo hunters is rising in the UK. We have already made blogs on groups like?Letzgo Hunting.?One reason for the rise is their successes, as the Stinson pedo hunter who already has 10 convictions to his name. On top of that, they get?more and more public support, as shown by the example of Stinson who started a Kickstarter crowdfunding project and received more?than 30,000 pounds from more than 2000 people to fund its work.

See the following set of video clips of my interview with OPIT:

A British detective imposed?as a fourteen year old girl on Facebook to show what happens: “Within five minutes, the profile had three messages from men between twenty and forty who asked “asl “(age, sex and location). The men did little effort to hide themselves, perhaps because they think they get away with it, as many do. (…) Some build up slow at first with a bit of small talk in todays teenage language or ask?questions about hobbies. But soon came the questions: whether I had sex, with whom and whether I liked that. Some went on soon?and asked if I would mind to do something sexual for the webcam. Or they asked if they could show something on?their webcam. And I had only been online for an hour”. They are not dirty old men or creeps: “They seem very responsible and reliable. They have confidence and know exactly how to approach children and teenagers. Parents must realize that pedophiles seem very normal, they do not stand out. They work, and use the anonymity of the Internet to indulge themselves. “The word ‘grooming‘ is often used for this type of business, of which some major cases were solved in the Netherlands last year. 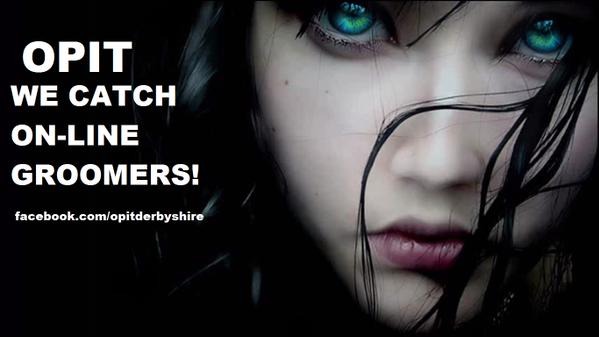 Pedo hunting is not without risks. OPIT explains how they work, and only ?disclose the names of the suspects upon an arrest or even after a conviction, like the police could do themselves?in the UK. But not everyone does so. Stinson Hunter began with online naming & shaming of pedophiles when they showed up on a date?while?he was filming them with a camera. Amongst other things a?suicide followed, causing Stinson to refrain from this way of working now. Some?also threatened his newborn son. In addition, not every citizen detective can be trusted, because there are also pedo sleuths that extort pedophiles after collecting incriminating material for their own gains.

Watch the first episode of the documentary Shock Doc about Stinson Hunter, or the British documentary which aired in October 2014:

And it seems like social media platforms do very little?about this phenomenon, such as the Facebook Safety Center that has a whole team of people that can help with?an array of?different measures for?Facebook users to solve their harassment problems. But the fact that the pedo hunters on Facebook and other platforms still find so many cases?(such as on Tinder?for example), indicates that it is still a very big problem. The social media underworld of chat groups and forums on the so-called Dark Web, where there is absolutely no control or moderation and everyone is anonymous, is infested?with such activities. Recently, a study showed that 80% of illegal practices in the Dark Web?is about child abuse. Take a look at this older BBC videoclip on?Twitter, where pedophiles are also active:

But fully automated catfishing also seems possible. The software of the Spanish Negobot uses Artificial Intelligence (AI)?to chat and pose as a teenager. This chatbot software creates a “virtual Lolita” and lures ‘bad guys’ to try and catch them in the act of illegal endeavors. It has also been tested on Google’s chat services?to see if it can be implemented in other languages.

Minister Opstelten of the Netherlands is working hard to address the issue of more capabilities for the police to fight child?abuse, ever since?several major grooming?cases occured last year. Earlier, the court rejected the deployment of a catfish kid, like the virtal Sweetie. But other countries, such as Australia, have had?convictions with the use?of Sweetie already. Opstelten is therefore working on a new bill that makes it?possible to use these kinds of methods.

Above the virtual girl ‘Sweetie’, developed by children’s rights organization Terre des Hommes, which is aimed to attract pedophiles in the Philippines. 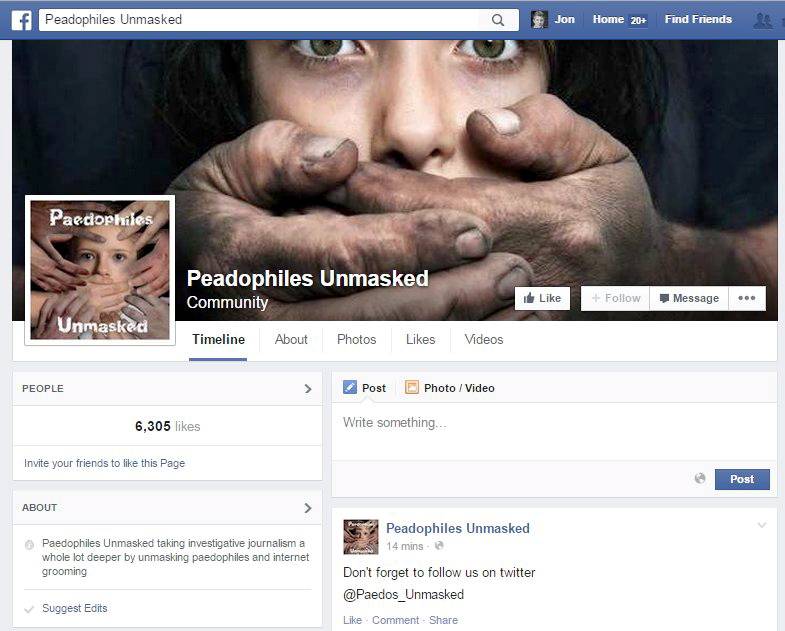