How To Solve A Murder

Crowdsourcing and advertisement to solve crimes 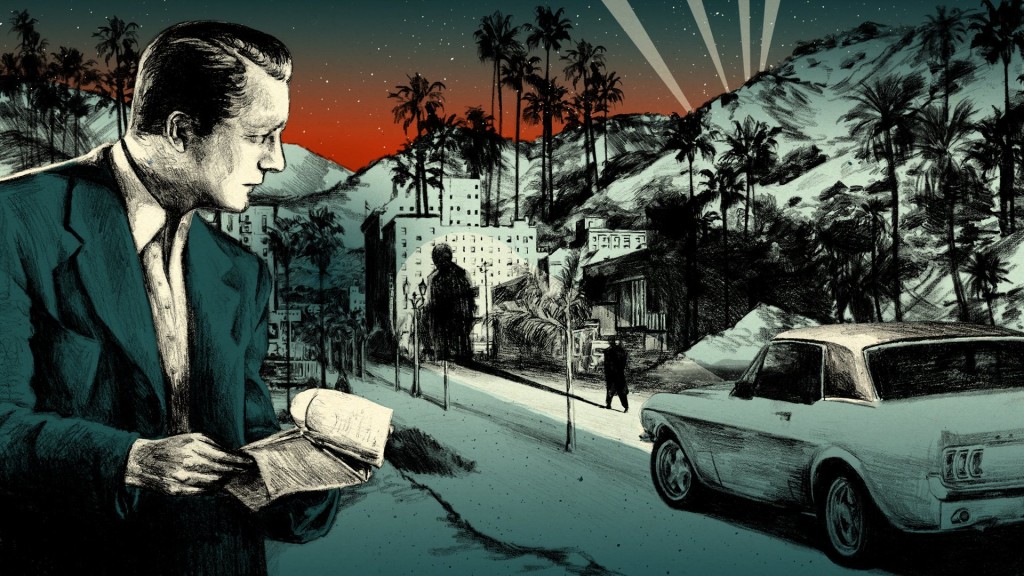 I?m a longtime fan of detective shows. I read true crime books even though they keep me awake at night. And of course, I?ve never missed an episode of the podcast Serial. Even so, I never expected to find myself researching branded content in a police station.

My work has never sent me to the cops. But that was exactly what happened in January, when I took a seat across from a detective in the ?war room? of the Los Angeles Police Department (LAPD) headquarters.

It was for a true crime series called How to solve a murder, paid for by Amazon Studios in support of the detective show Bosch?s second season. Writing about crime and its victims always presents challenges, and doing so with a branded content label adds extra layers of ethical, emotional and legal considerations. But if it means that our team can shine light on a story worth telling, then we?ll jump through those hoops every time we can. In fact, it?s this kind of work ? which we?re calling ?investigative brand journalism? ? that we want to do more.

This branded series follows the cold murder case of Kari Lenander, a 15-year-old found sexually assaulted and strangled in a rough Los Angeles neighborhood in 1980. Despite several seemingly promising leads, her case went cold, only to be reopened in 2002 after the LAPD formed a cold case unit and assigned Detective Tim Marcia to the investigation. (Full disclosure: Marcia is currently a consultant for Bosch, but we weren?t mandated to profile this case because of his connections.)

The case became bizarre. When he dug into the case files, Marcia said it felt like ?going through my own life?. It?s likely he crossed paths with Kari: they were almost the same age, from rival high schools, and they hung out in the same places. Beyond the similarities between the detective and the victim, Marcia has faced a baffling number of twists and turns because of DNA developments and false leads. The sleuth in me wanted to help solve this decades-old mystery.

But first, after talking about the case in detail with Marcia, I went back to my hotel room in LA and cried. We see every day how crime steals lives and leaves families in heartbreak, but that doesn?t make it easier to stomach. I flashed forward to our publication date, praying that our story about a teenage girl, senselessly murdered while having fun on her summer break, wouldn?t devolve into a victim blaming free-for-all on social media.

Back in New York, I worked with the Guardian Labs team to make sure that didn?t happen. We coordinated with Marcia, his colleagues, our legal counsel ? and even the victim?s parents ? to ensure the story was presented accurately and sensitively. We also commissioned an illustrator to create images for the series, to avoid any risk of appearing sensationalized for branded content. And as always, we liaised with our client and shared copy before publication, but not a word of the story was changed.

The series, despite its troubling subject matter, left me feeling somewhat hopeful for a few reasons. Social media responded to the story by trying to crowdsource clues, a la Serial, rather than by bashing the victim. Forensic scientists weighed into the social media fray, latching on to the discussion of crime scene investigation techniques. We received heartfelt thanks from Marcia for showing the real-life ups and downs of a homicide detective. And finally, we proved that branded content, respectfully reported, can open up new doors for storytelling in days when funding for traditional journalism is in jeopardy.

Our content series with Amazon Studios and Bosch has finished, but our work for the Kari case hasn?t. We?ll keep sharing updates about the investigation on our@guardianlabsus Twitter handle until, hopefully, Marcia and Kari?s family members find answers. I want answers, too.

I?ll still keep up with my true crime books and listen to Sarah Koenig?s latest on Serial, but now when I hear about a new investigation, my mind jumps back to Kari. Marcia thinks there?s enough information to eventually solve her case. Until that happens, he won?t stop asking questions. And I know that I won?t, either.