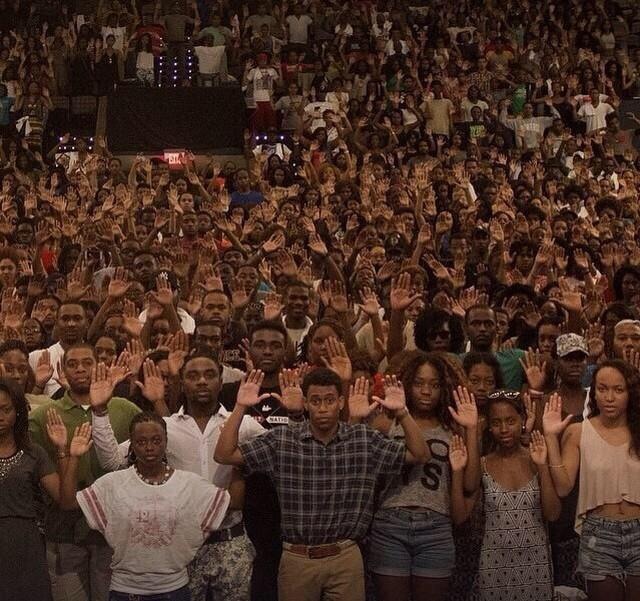 The confrontation between a homeless man and cops on Skid Row is an example of how more incidents with law enforcement are being recorded.
A new phone app has been designed to catch every second of a police stop in case there is a question about the cops’ actions.

The creator of the app says he got the idea after a routine traffic stop where he admits he felt no racial or other bias but thought he might not come home.
The 29-year-old African American man from Alabama behind the “hands up” app said he created it to hold police accountable for any wrongdoing. 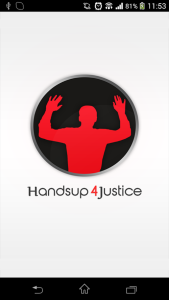 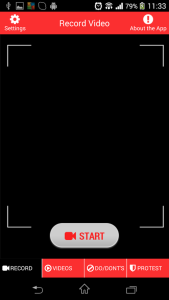 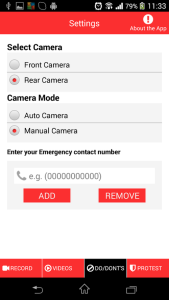 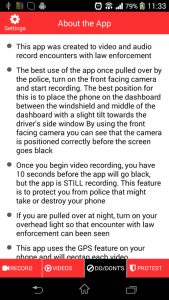 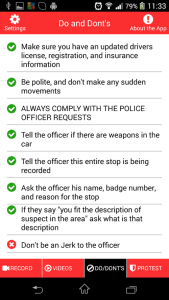 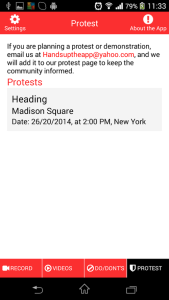 “It’s always good to be on the safe side,” Lacey Henry said.
Some people said they could relate to feeling distrustful at times with law enforcement.

“I have friends in law enforcement and I feel bad for them because they try to do the right thing,” said a man who wished to remain anonymous.
Recording videos on cellphones is nothing new.
But video recorded on this app is uploaded to a persons preset “dropbox” and can also be sent to an emergency contact.
The app creator says the idea is not to accuse all officers of misconduct but to give people access and control.
“You need to record us. You bet, we are very comfortable with that,” said Lt. Tracey Ibarra, of the Pasadena Police Department.
Ibarra says it’s the public’s right.

“People are looking at, ‘Will that hold the officer in line?'” she said. “I’m with the other side … Will the person also conduct themselves above board?”
Pasadena police are testing about a dozen body cameras for their officers.
Ibarra says no matter who is doing the recording the primary focus should be on cooperating with police. Just like it says in more direct terms on the app site.
Karen Durall is a single mother of two and teaches her son about proper conduct but will encourage him to be ready to start rolling.
“Being able to record, I’m grateful for that now because if it wasn’t for that then how would we know,” she said. “A lot of the things we wouldn’t be made aware of.”

Take a look at the?videoclip?below: 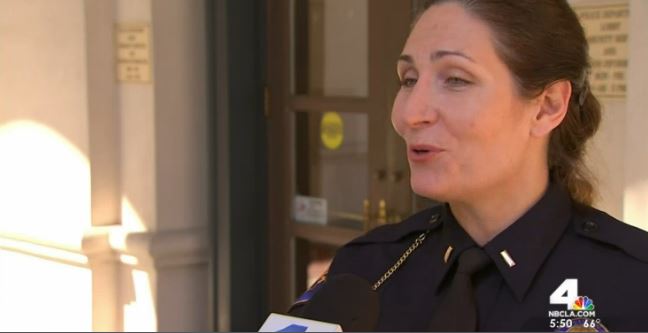 How To Use the App: