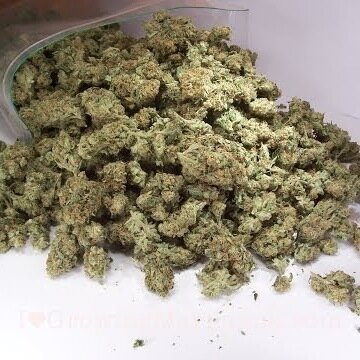 The police in Los Angeles announced to keep a close watch on the?HiddenCash?initiatives on social media. The modern treasure hunters climb trees and buildings looking for an envelope with money. Hundreds of people gathered when three people had found an envelope. The finders often communicate via Twitter but?those that come to see themselves can be honest people or have other intentions …

It all started in San Francisco and is now a fad in many countries: hide money and let people search using?Twitter. The phenomenon also surfaced in the Netherlands. Since then, the Groningen initiative and?many other Dutch cities?been followed up. Even in Britain Hidden Cash has become a trend. The account @hiddencash_UK?has more than 50,000 followers. The free-money actions were inspired by an anonymous benefactor in San Francisco who uses the account @HiddenCash?which now has more than 400,000 followers. He leaves?behind amounts ranging from 20 to 200 dollars once or twice a week. The unknown benefactor hid all the money under park benches, on the steps of buildings and a toilet and attached?a?letter just saying?”With love, hiddencash”. He calls the initiative “an anonymous social experiment for charity ‘and revealed on the website The Bold Italic?he became rich in real estate. “I am determined to give part of my money away. In addition to donations to a charity I want to do this in a creative and fun way like this. “There also seems to be a @HiddenBeer account?but in Vancouver there is now a new variant of Hidden Cash that also leaves “green” packetsbehind: hidden weed. The account @HiddenWeedYVR?got more than 2,000 followers in a short time and hid marijuana in small containers.

Who wants free cash when you could have free weed? Follow me to find free marijuana in Vancouver. Inspired by @HiddenCash and @HiddenCashYVR ? HiddenWeedYVR (@HiddenWeedYVR) June 4, 2014

The police is not amused, because they fear?kids could find these?boxes. Also, it is still illegal and considered drugs trafficking and is therefore closely monitored. Yet the account is still active and @HiddenWeedYVR says: “Until I’m fed up, arrested or have no more weed.” And who knows what other ideas about this ‘hidden market’ arise …

@HiddenWeedYVR Happy friday! Had a stressful week, so thanks! pic.twitter.com/1r4iPpdrkY