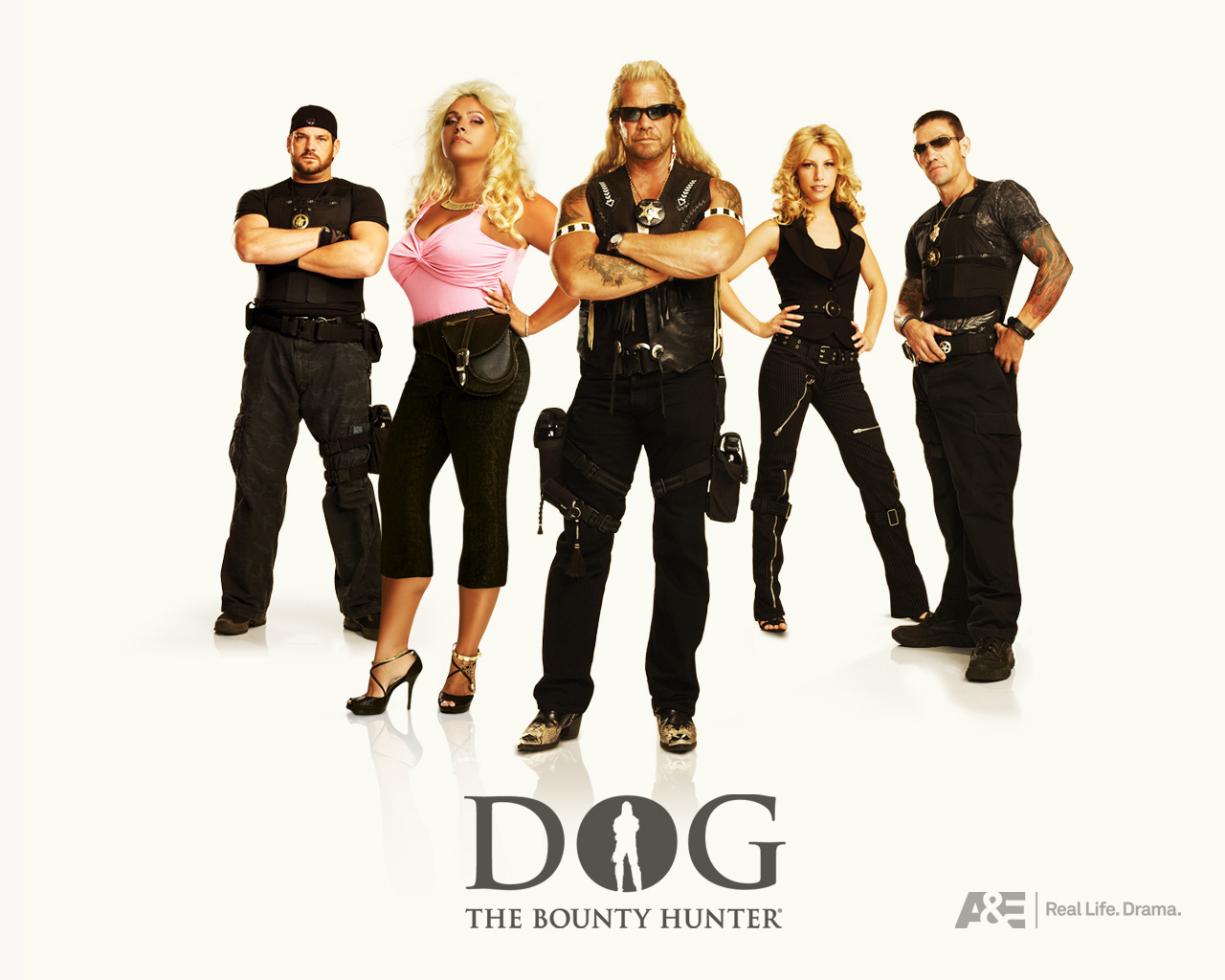 Dog the Bounty Hunter?(Duane Chapman, 61), has discovered social media while hunting the “War Machine” (Jon Koppenhaver), a mixed martial arts fighter?(MMA). And this after 30 years of work experience for ” The Dog”. The newspaper headlines had nice quotes?like “Dog the Bounty Hunter” unleashes the digital dogs “Facebook will get you!”. His son took the lead in the digital hunt and brought his?dad along in todays?modern investigations, looking for?War Machine. And they do it in their?own style, as one can?see from the many?tweets they used:

We are adding $10000 to the bounty for christy mack #justiceforchristymack pic.twitter.com/PQHsH8PMZ8 ? corey harrison (@corey_harrison) August 13, 2014

The?TV show for?”Dog the Bounty Hunter” is not showing a new series, but he can now continue his battle for justice online in catching the bad guys. Update for sept 2014: series two is shown on NBC:

Here’s how the story went for this social media case:

rnstar Christy Mack (23) was molested?by her “boyfriend” War Machine on August 8th and he attempted?to rape her. He had the key to her house, but saw her with another guy (dressed) in the bedroom when he entered. War Machine also checked her phone during the abuse?and hit her every time he saw something on Instagram or Twitter that?he did not like. She lost consciousness and?narrowly, more dead than alive, managed to escape. Within a few days “The Dog” had thought of social media and put the message out on Facebook and Twitter where he asked help from the crowd. And what a crowd it turned out to be. Tha case caught attention. Of course the name War Machine already sounds daunting, but Jon Koppenhaver was also considered to be extremely?dangerous, not only because of his fighting skills, but also bacuse of his criminal record.

While he was in jail he kept a blog?in which he -above all-?abhorred violence against women:

As I write this, there is one guy in here for slapping his wife, one here for yelling at his wife, and one here for beating some guy’s a__ that disrespected his wife. WTF!? If your wife is being a b____ you can’t slap her, if your wife is yelling at you, God forbid you yell back, and if some a__hole hurts your wife, you can not protect her! LMFAO! What in the F__K! is REALLY going on!? Next thing you know it will be illegal to f__k your wife! This country forces you to be a b___h!

And within 24 hours after the incident with?Christy Mack he indicated he wasn’t the one to blame:

I only wish that man hadn’t been there and that Christy & I would behappily engaged.I don’t know y I’m so cursed.One day truth will come out

Dog the Bounty Hunter had initiated the man hunt in his own style and said?on Twitter:

.@WarMachine170 better 2Give All You Excuses To The Judge ..you got 24 hrs to turn your self in or I am Coming After YOU.!#CMTDogAndBeth ? Duane Dog Chapman (@DogBountyHunter) August 12, 2014

This resulted in a flurry of angry Twitter users that chose the?side of Mack, who released graphic photos of the incident that?Monday. The 23-year resident of Illinois said she?sincerely believed that she would die.

“The Dog” told TMZ: “This is the first time that I’ve used social networks to hunt a guy down. And I’m telling you, now nobody else has a chance. I learned something new now. There’s a million people that will hunt you down. You have neighbours ive next door, people from state to state across america, Koria, Japan, … all over the world. This is incredible.” Hij heeft zichtbaar genoten: ?”The most incredible hunt I’ve ever seen. Everyone around the world knew he was running”. ?

.@WarMachine170 better 2Give All You Excuses To The Judge ..you got 24 hrs to turn your self in or I am Coming After YOU.!#CMTDogAndBeth ? Duane Dog Chapman (@DogBountyHunter) August 12, 2014

While she wanted to tell her own story to put an end to all the rumors and stories:

Added below are the graphic photos and story about what happened pic.twitter.com/U1T1X2OP4d ? Christy Mack (@ChristyMack) August 11, 2014

The following tweet shows the violence wasn’t without consequences for Christy:?

Thank you @doctoradamdmd for giving me temp teeth until I can see @DrToscanoDDS in a few weeks. I cried when I saw myself with teeth again ? Christy Mack (@ChristyMack) August 17, 2014

She gets a lot of support online and War Machine will have a tough time if he is convicted. We will just leave out the tweets?that “Dog” Duane Chapman and his followers sent after the incident, but you can probably?guess?some of them.

For?those that want more details on the story and don’t believe the news, let alone tweets, we put the?police report below (be warned, because some parts?can be disturbing)